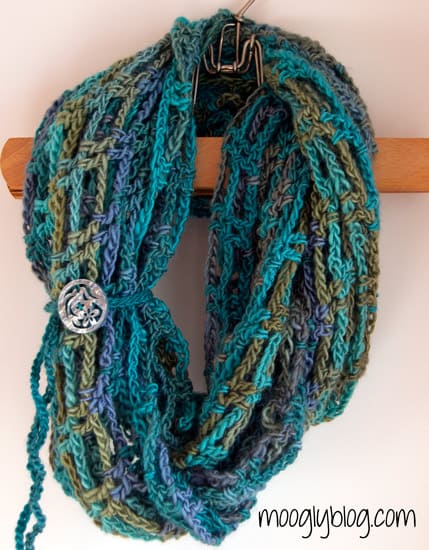 Crochetville is very proud to have designer Tamara Kelly with us today, March 27th, as one of the featured designers on our 2015 Designer Blog Tour in honor of National Crochet Month (NatCroMo). Tamara is a member of the Crochet Guild of America (CGOA).

If you’re not familiar with her work already, we’d like to share two of Tamara’s designs with you.

“We could all use a little extra luck once in a while – and the fun little clovers or shamrocks in the Lucky Day Cowl might just be the token you need! At the very least, it’ll decrease the odds of pinching!”

“The Artfully Simple Infinity Scarf pattern is super easy, hides a multitude of sins, and comes with just one rule: no stress allowed! This finished scarf is between 50 and 60 inches long, and twists and turns on itself naturally – perfect for wearing doubled as a cowl, as well as long, tied, anything you can come up with! The little button tie embellishment is a separate optional piece, and instructions for that are included as well!”

Tamara has been crocheting for 13 years. Her sister-in-law taught her how to single crochet, and she learned from books after that.

Her first project was a BLO (back loop only) single crochet scarf. Tamara says she quickly got bored with it, and turned into a simple pouch bag with a handle. She says, “Even with my first project I couldn’t resist making my own design! My daughter carried that bag for years!”

Tamara tells us, “I’d always designed for myself and family — I just never wrote anything down. When my youngest went to preschool, I started a business selling finished items, but got bored making the same few designs over and over — and realized I’d rather share designs than make finished items for sale!”

As far as designs go, Tamara is probably best known for her Artfully Simple Infinity Scarf, and her Moroccan line of patterns:

Tamara tells us about her design process: “I think the most important thing for me is writing down every little idea I have — not all of them become finished designs, but I have a notebook full of ideas! Beyond that, it’s just sitting down with yarn and hook, paper and pen, and playing!”

Tamara tries to make her designs unique and interesting, without being overly difficult. She says she finds inspiration everywhere: fashion, home decor, color trends — and her kids’ requests.

Tamara shares, “At the 2014 Knit and Crochet Show, Jessie Rayot and I took Lily Chin’s class together, and decided the swatches we made in class looked like finger puppets. So we proceeded to dress them up, and then take them to Kim Guzman’s class the next day, so they could attend with us in the front row. I like to think they put a smile on Kim’s face — Jessie and I couldn’t stop giggling!”

Tamara knits at a beginner/intermediate level, and spins with a drop spindle, though she says “not very well.” She also says, “I’ve tried dyeing and it was a lot of fun, and I hope to do it again sometime!”

“Don’t be afraid to frog what you’ve done, and ‘google’ it whenever you have a question — there’s so much great info out there at our fingertips now, it’s an amazing time to take up the craft!” says Tamara

Tamara recommends, “Follow your bliss, know your market, and make what you love, not what you think will ‘sell.’ ”

Next Big Trend in Crochet

Tamara says, “I think there’s a real interest in new stitches and techniques, which is very exciting!”

Some of Tamara’s Favorites:

Favorite Books: Tamara reveals, “I’m addicted to stitch dictionaries — I can’t get enough! It’s like pages and pages of inspiration just waiting for me. If it has charts, I want it!”

Favorite Yarn: “Well, if I could only ever crochet with one fiber, it would be cashmere — it would be completely impractical, but it’s so delicious!” says Tamara.

Favorite Thing to Crochet: Tamara is enthusiastic, “I think I could design a new cowl or infinity scarf every day for a year if I wanted to! I love designing them — and wearing them!” 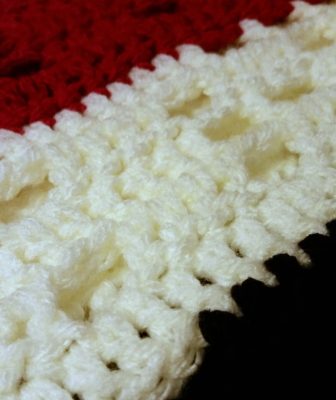 You will definitely want to visit Tamara’s blog post today! She’ll be sharing a new free crochet pattern — and donating it to a very special cause!

Ravelry Profile: ravelry.com/people/tamarairene (must be logged in to view profile)

Crochetville Profile: crochetville.com/community/user/61277-moogly (must be logged in to view profile)

Tamara does not collect salt and pepper shakers. Although if she did, that would have been cool, and I would have asked her to share a photo!

All the Blog Tour Info in One Post
Credits: Icons via icons8.com and iconsmind.com. 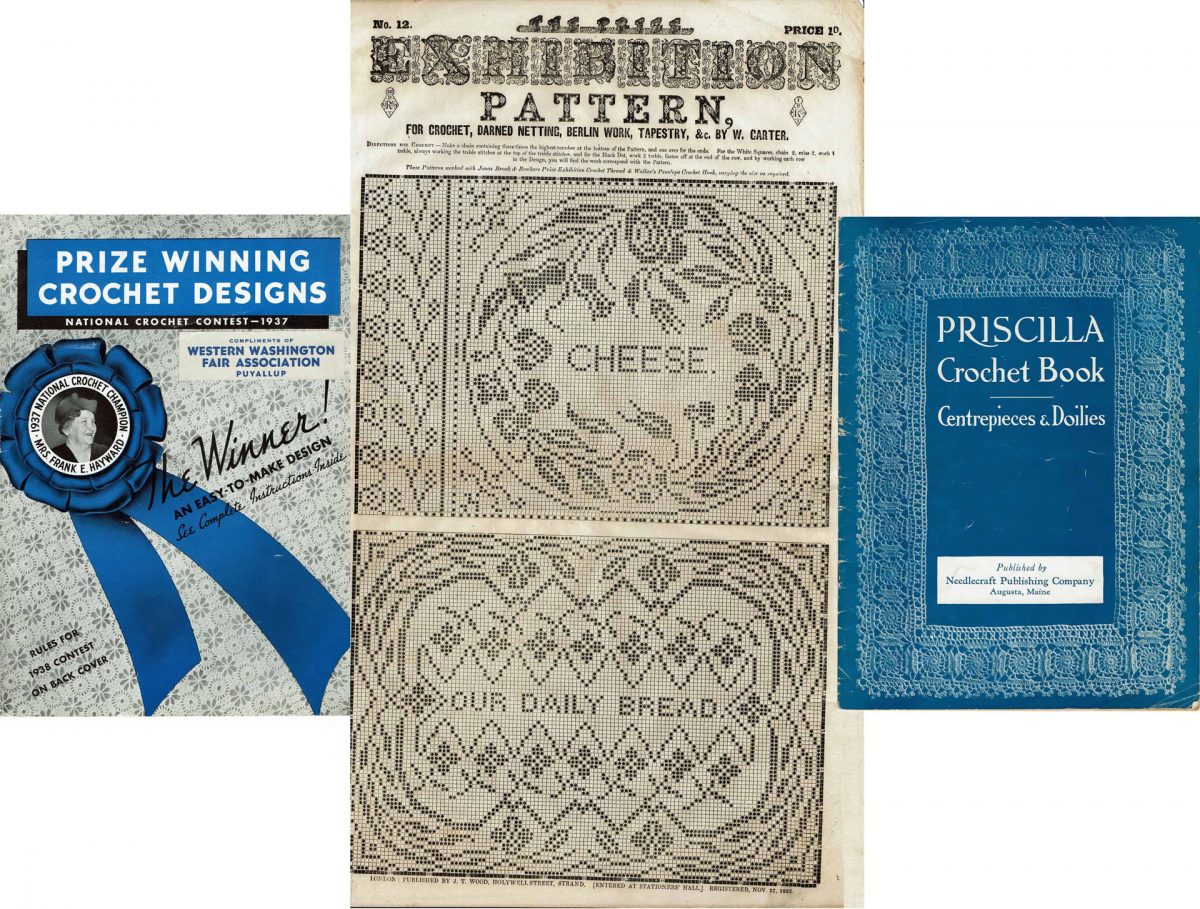 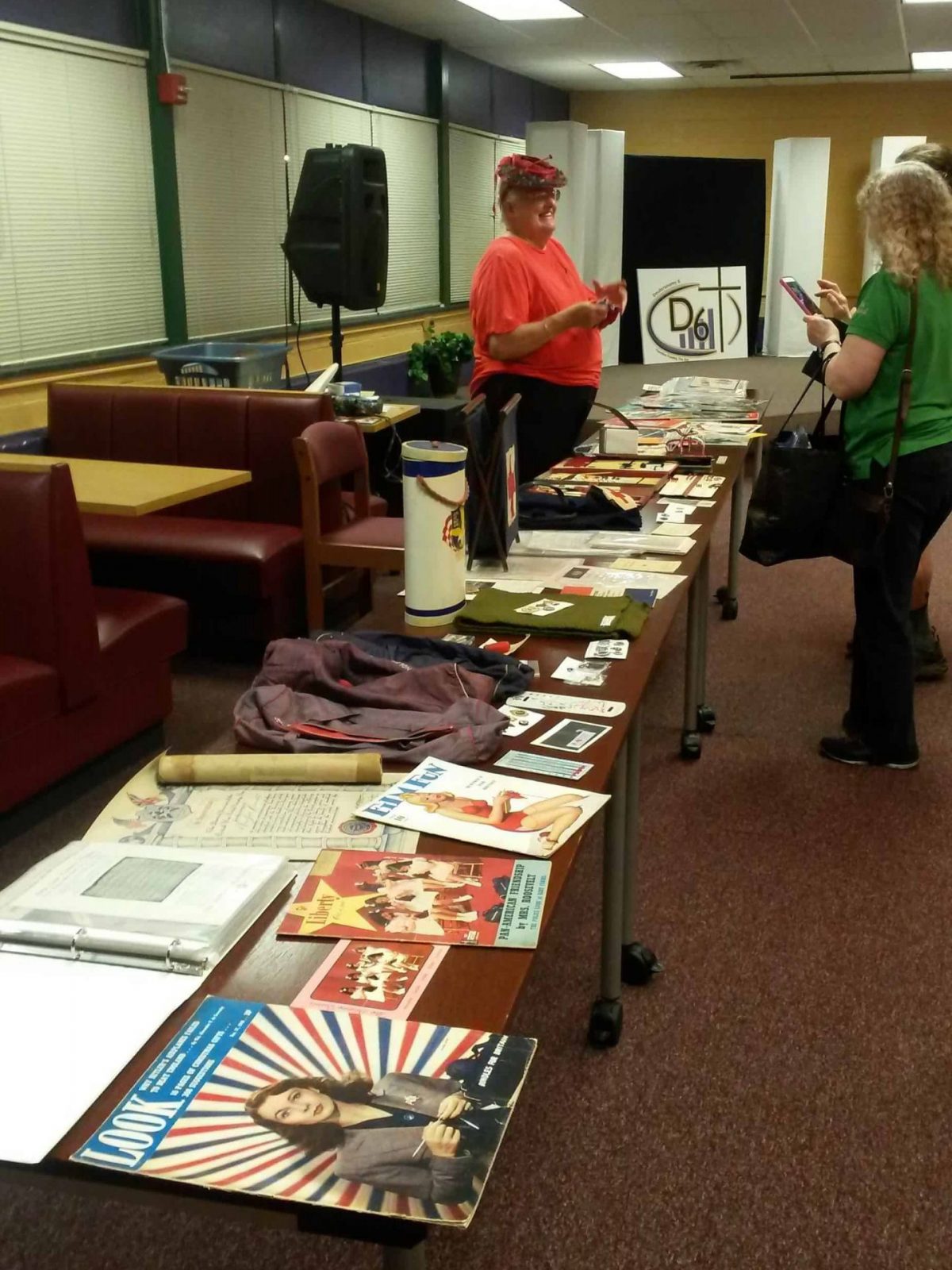 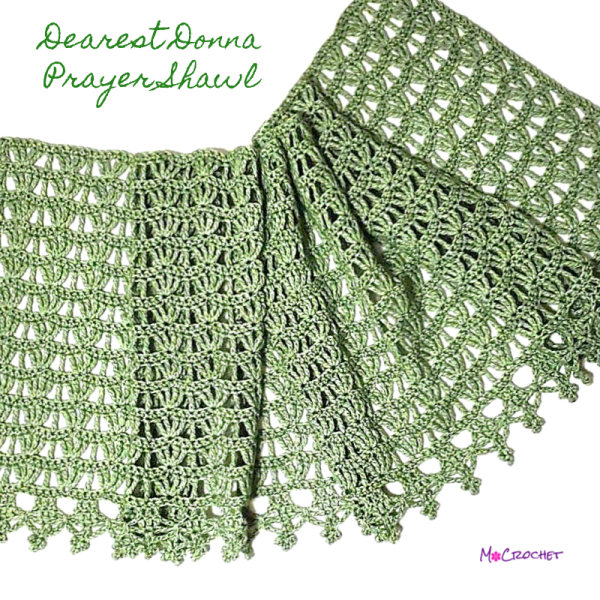 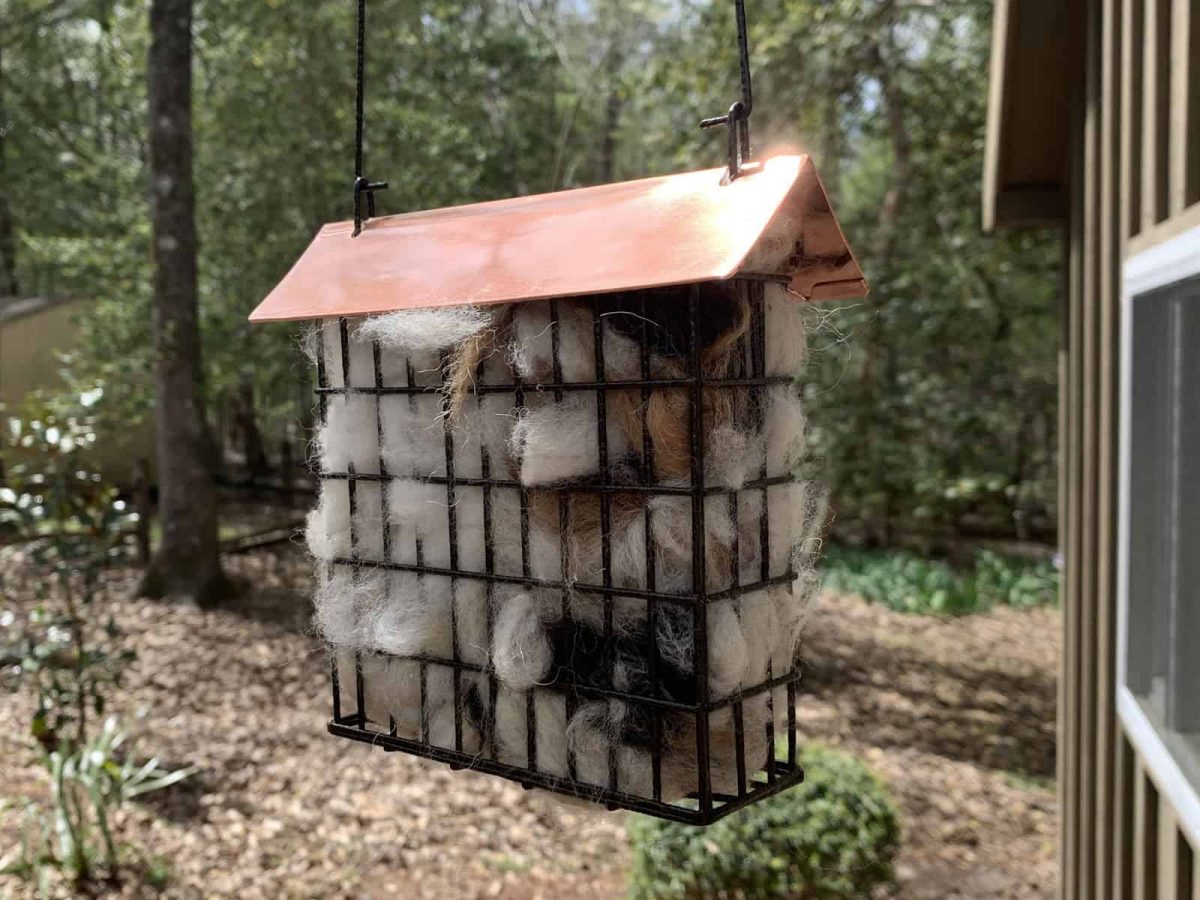 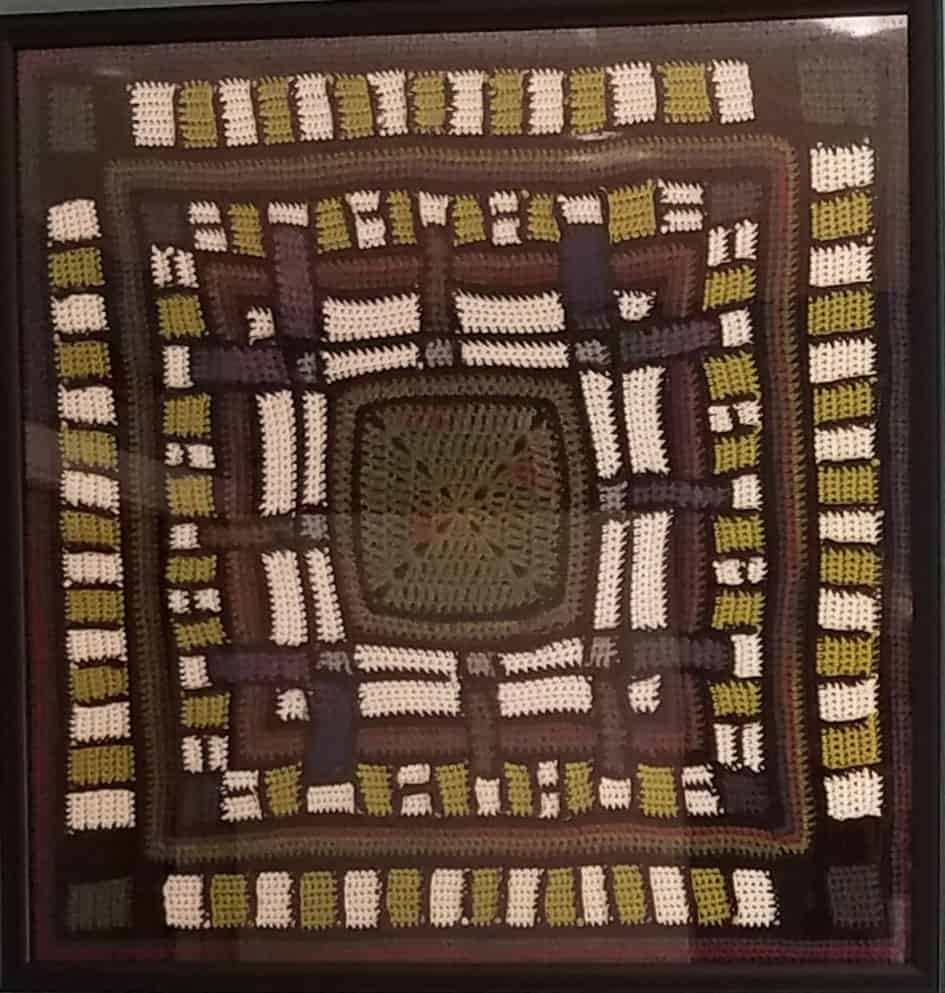 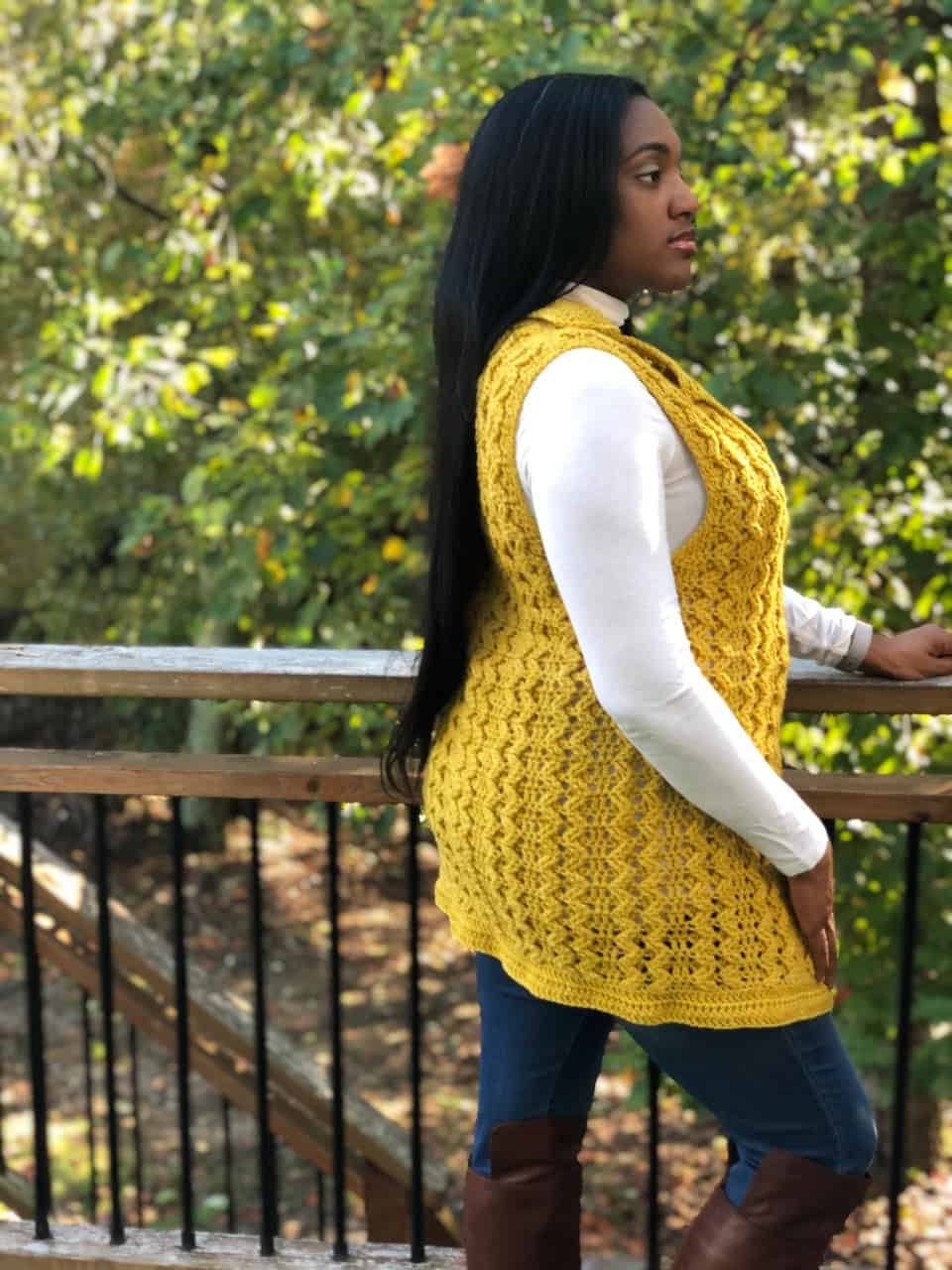