Want to Chat about the Tour?

Part of the fun of taking a passenger steam train trip is talking with your fellow passengers. This year, we’re providing two locations where our passengers can get to know each other. We’d love to hear about your favorite things you’ve discovered on the tour and see photos of your current crochet projects. You’re invited to join us daily for virtual cocktails/appetizers and dinner. (We’ll be sharing links to some fabulous recipes!) 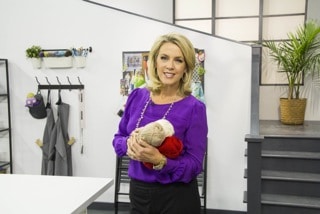 Crochetville is very proud to have Deborah Norville, host of Knit and Crochet Now!, with us today, March 14, as one of the featured crochet-related companies on our 2016 Designer Blog Tour in honor of National Crochet Month (NatCroMo).

Deborah Norville is a two-time Emmy© winner and New York Times best-selling author. She is known to millions as the anchor of Inside Edition, the nation’s top-rated syndicated newsmagazine, as well as a huge crafter, loving sewing, knitting, crocheting, macramé, embroidery, needlepoint, and cross stitch. 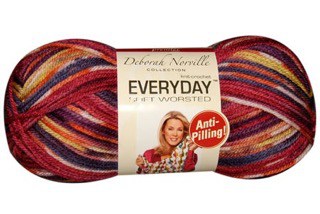 In 2008, Deborah partnered with Premier Yarns to create her own collection of high-quality and super-soft yarns named the Deborah Norville Collection, which started with just four yarns and now boasts over 20 yarns and a full range of dyed birchwood knitting needles and crochet hooks. Deborah will kick off Season 7 (airing April 2016) as the new host of Knit and Crochet Now!, the popular craft show seen on public television stations across America. She is also the author of Knit with Deborah Norville, a collection of more than 18 projects and classic patterns for knitting. Deborah is married to Karl Wellner and is the mother of three.

About Knit and Crochet Now! 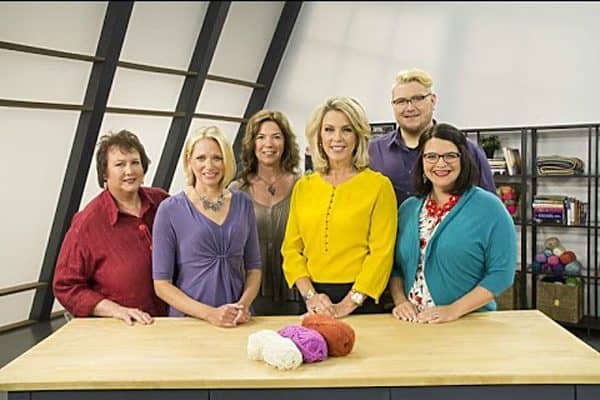 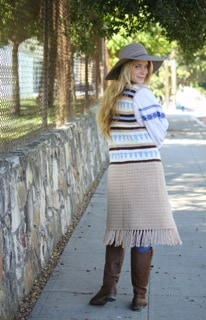 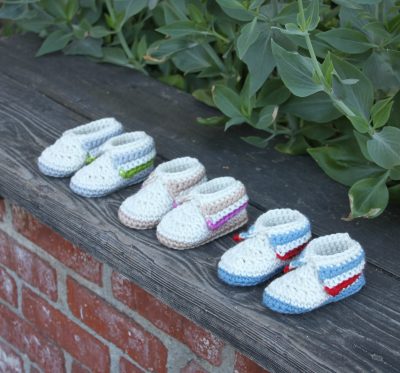 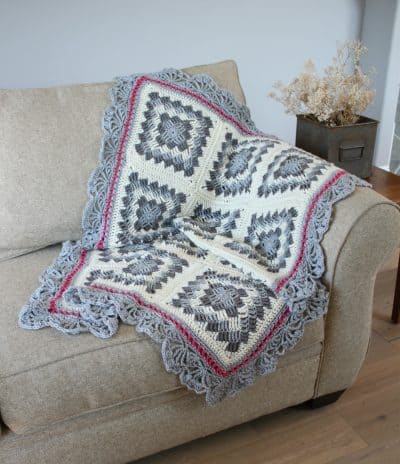 2016 NatCroMo Blog Tour
Links to All the Info